A droste effect is created using a regular projector and a digital HD-camera: the projector projects what the camera films, which the projector projected, and so on. Both are pointed at a hole in the surface of the wall, which gets multiplied and enlarged by the droste effect when the point of view of the projector and the camera are in equilibirium. Thus, the projected repetition of the hole fills the absence of the hole itself. Through the constant difference in the amount of light in the space, people walking by etc., the projection regularly changes colour, contrast and sharpness, keeping it alive. 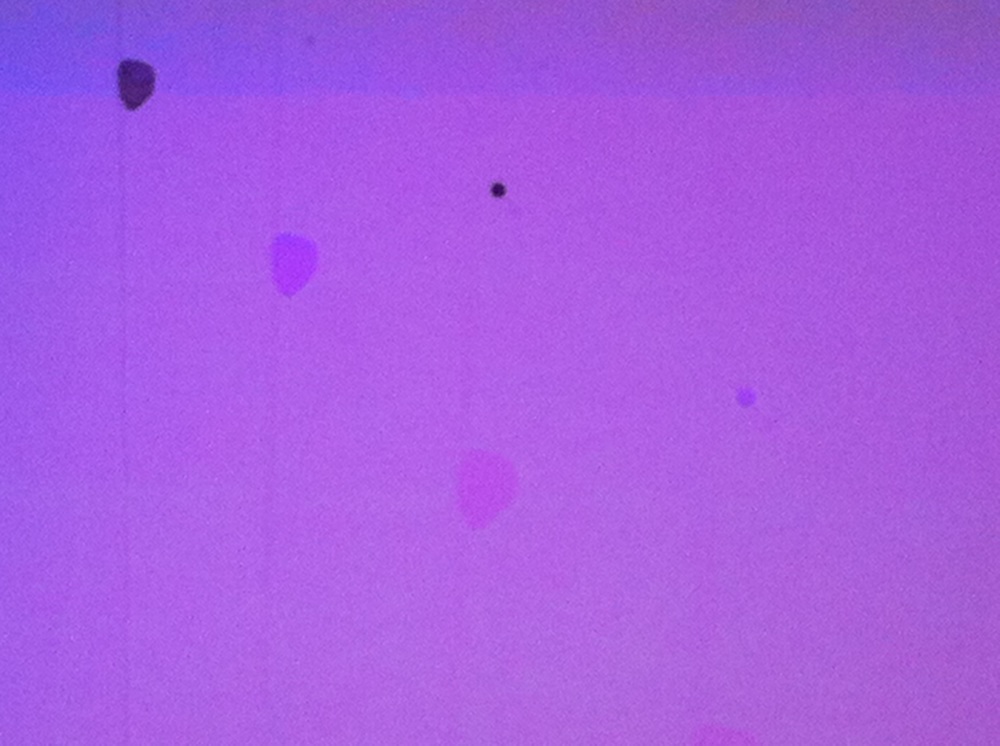 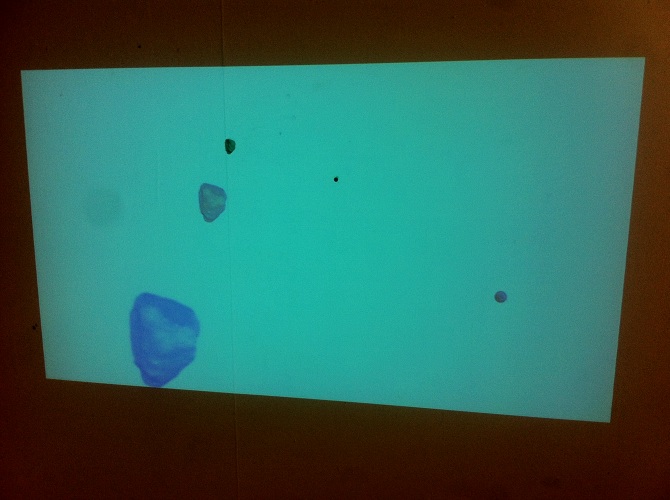