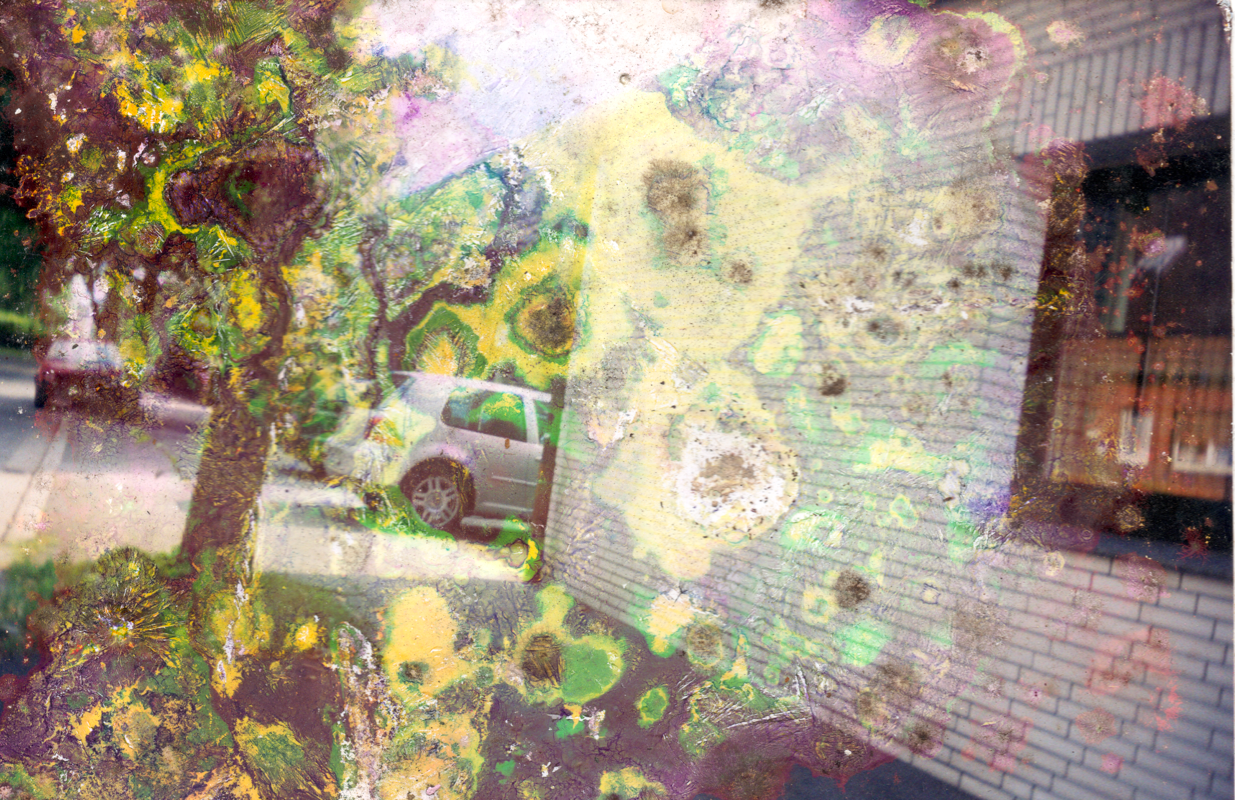 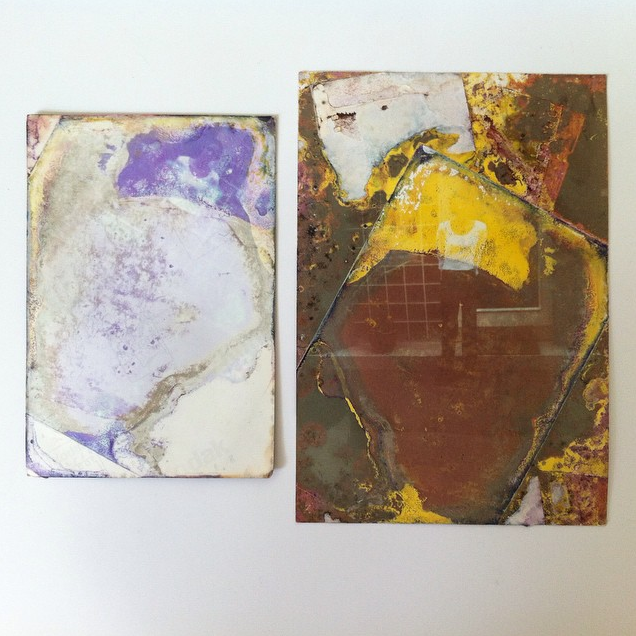 I found these photographs inside of a book that was left behind by a family living in Gelsenkirchen, Germany. The house was in very poor condition, mouldy, rusty, with a flooded attic. Everywhere were traces of a quick departure, fragments of objects decorated most of the rooms. I found the book In the attic, still relatively intact, and took the pictures with me. Later I noticed how intimate they actually were and how long they must have been there, as most of them were heavily damaged by water coming in through the roof.

The pictures stayed in my mind for some time, but I didn’t quite know what to do with them. Could I claim to be in possession now? And what would that mean? Of course, it could be just about the intention or the attitude of finding something that is already there and then employing it or giving it a new function. But somebody else is being depicted in these images and someone else created them – it doesn’t mean as much to other people outside of their social sphere, to “strangers”.

However, the true, private meaning of these photographs already got lost when they were left behind. So, in that case, perhaps one could still strive towards a universal value of an image where the content is being stretched, literally and figuratively, by curating, cropping, and recombining the photographs. Like nature disintegrates and crops things over time, we can impose a similar methodology upon the images and collaborate with the natural process to imbue them with a new, or derivative, meaning.

Besides, when you find something you have to return the favour in some way. Right?

“If there is a narrative form intrinsic to still photography, it will search for what happened, as memories or reflections do.” 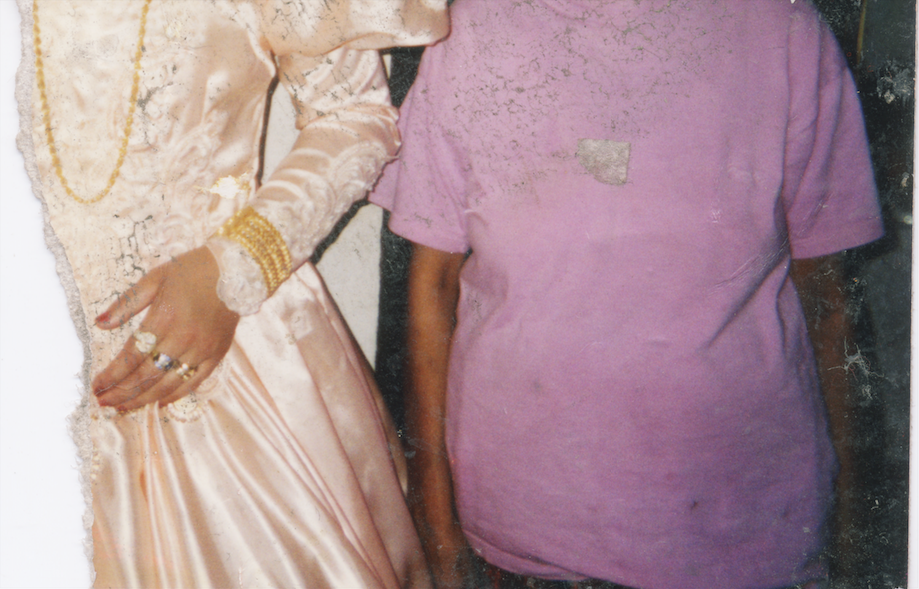 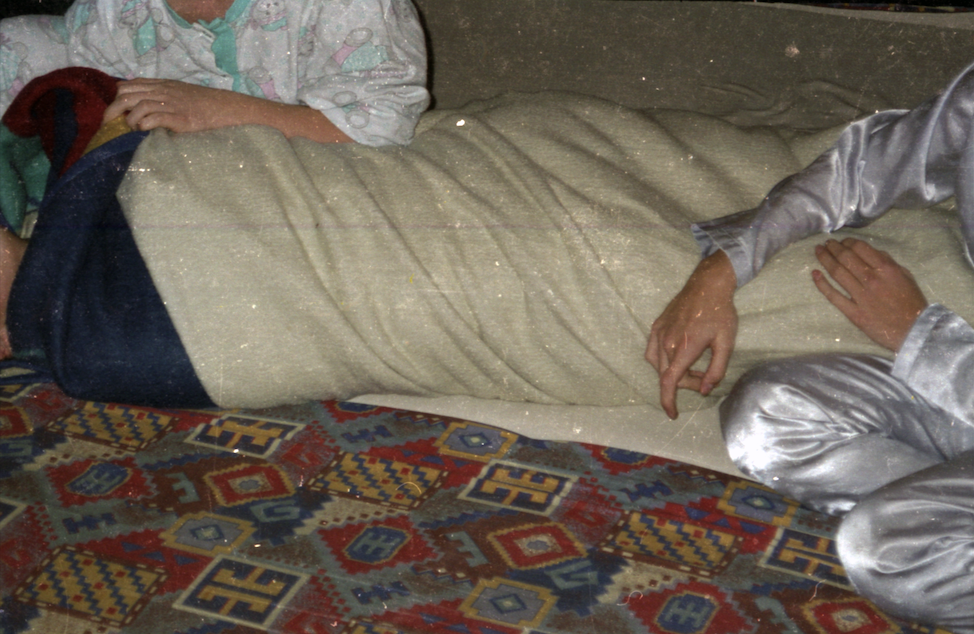 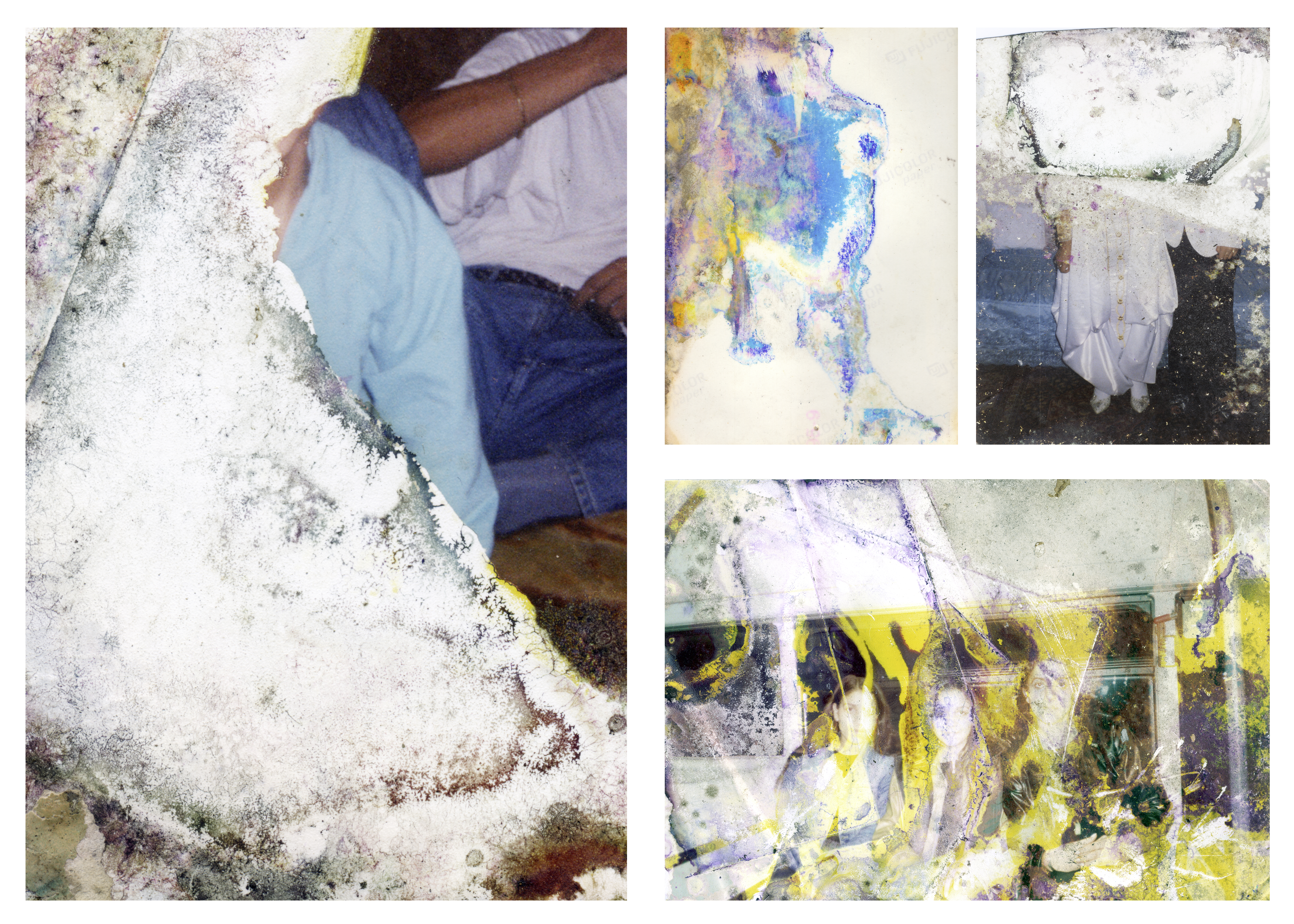